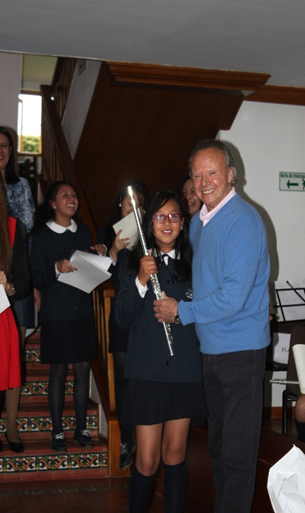 Peter Mowland– President and  Founder of our charity

Peter is a British Citizen and semi-retired businessman with an extremely successful track record.   At a young age, Peter lost both parents,  he wished  to use his time in finding ways to “give back” to the underprivileged in the world community. He not only offers a substantial part of his financial gain, but also use his life experience to help children unable to help themselves.

His business successes include accolades such as winning international Marketing and Business Awards, as well as the Queens Award for Export.  He has a particularly unique ability to relate to and converse successfully with international businessmen as well as having owned and run companies in the U.S.A, France and Ireland. He has been involved with representatives of the following Governments during negotiations designed to either take over or create new business in their countries: Ireland, Hungary, Germany, Bulgaria, France, and Belgium.

His track record shows a high degree of success irrespective of the Industry or the Distribution channel he chooses to invest in.

“The Peter Mowland School of Fine Arts is a centre of learning created by the Santa Maria Foundation.

To bring a higher education to young girls.

Formed in the school room and then projected into adult life in which young girls become young ladies, admired and revered by all who are graced with their company.”

Lady Y Rodriguez  is a Colombian national and a UK resident, and is eligible for UK citizenship. She left  Colombia at the early age to educate herself at International level.

Having studied in England ( Cambridge – London) and Barcelona in Spain, Lady obtained her honours degree in International Business Studies. After being head hunted by highly Family Office Organisation as a strategy manager of their investment portfolio in Canada, South America, Asia and Europe,   she emerged 4 years later with an extensive knowledge in different sectors , research , negotiation capability and with an ability to get to the “core” of a prospective opportunity quicker than most.

Even mindful of her first love to follow in her parents’  footsteps in supporting the underprivileged, in 2008 she resigned her position.  She teamed up with her mentor Peter R Mowland  as a trustee and director of Santa Maria Foundation  to focus on improving the lives of abandoned and orphaned young girls her native Colombia with a view to providing education  and enlightenment  in the world of business and public service.

Lady’s mission is to bring to these vulnerable girls not only  academic education but also support  their  emotional needs embracing the cultural and physiological aspects  of their upbringing as well as pushing on to them the higher values in life of common courtesy, good manners and resourcefulness in whatever their chosen path in life may be. 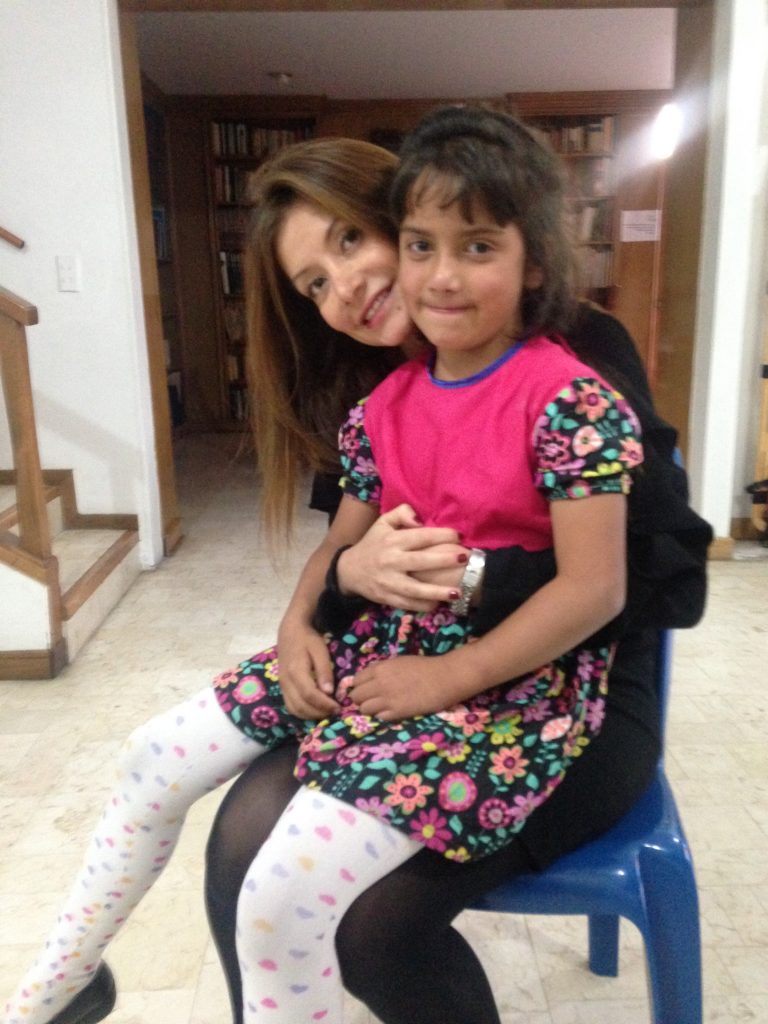 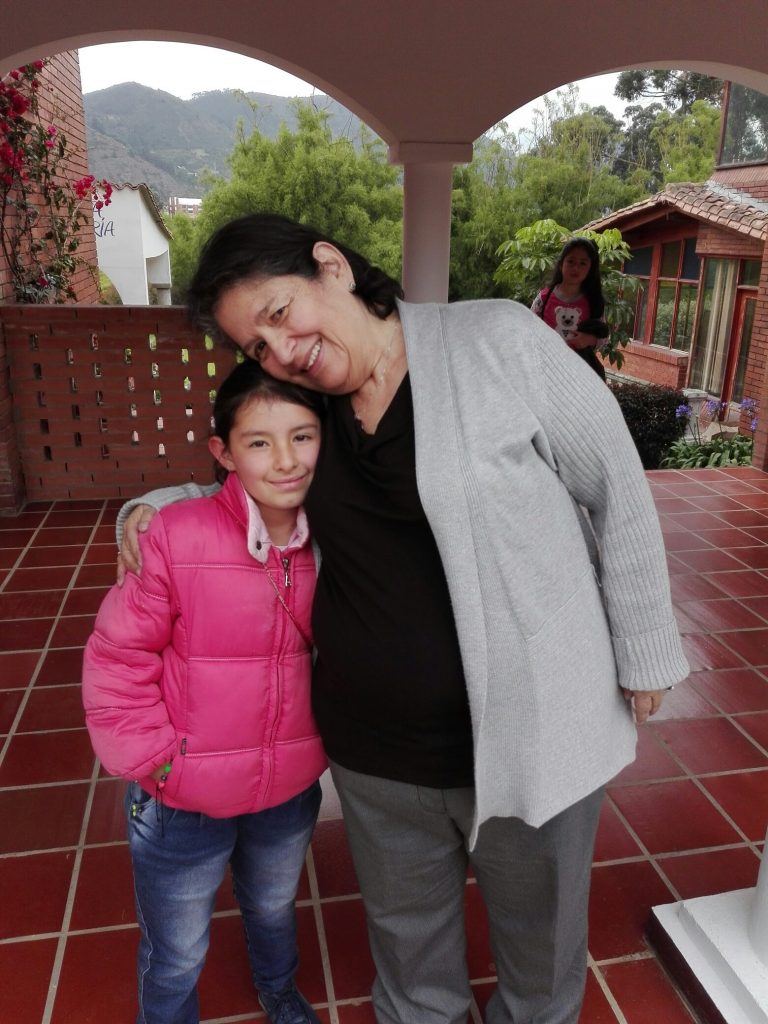 Beatriz is a Colombian national resident in Chia. She studied in Valle University, Andes University, Inca University and EAN University. She has represented the Colombian Government as a financial consultant in various cities and countries such as Mexico, New York and at the United Nations in Geneva.

Beatriz specialised in the implementation of programs dedicated to the  protection of children, including the principles of management and higher commands.
Beatriz’s studies also included principles and tech of Charities fund raising and financial control; a dedicated and tireless worker for Children Charities, Beatriz represents SMF as a “hands on” local manager, implementing UK directives as a local staff controller.

Julie is senior business professional having worked in finance with major blue-chip institutions and banks. After travelling in South America including Colombia, she wanted to give her time to helping those less fortunate. She has a passion for protecting the environment and helping the vulnerable around the world. 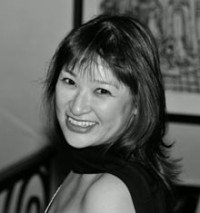 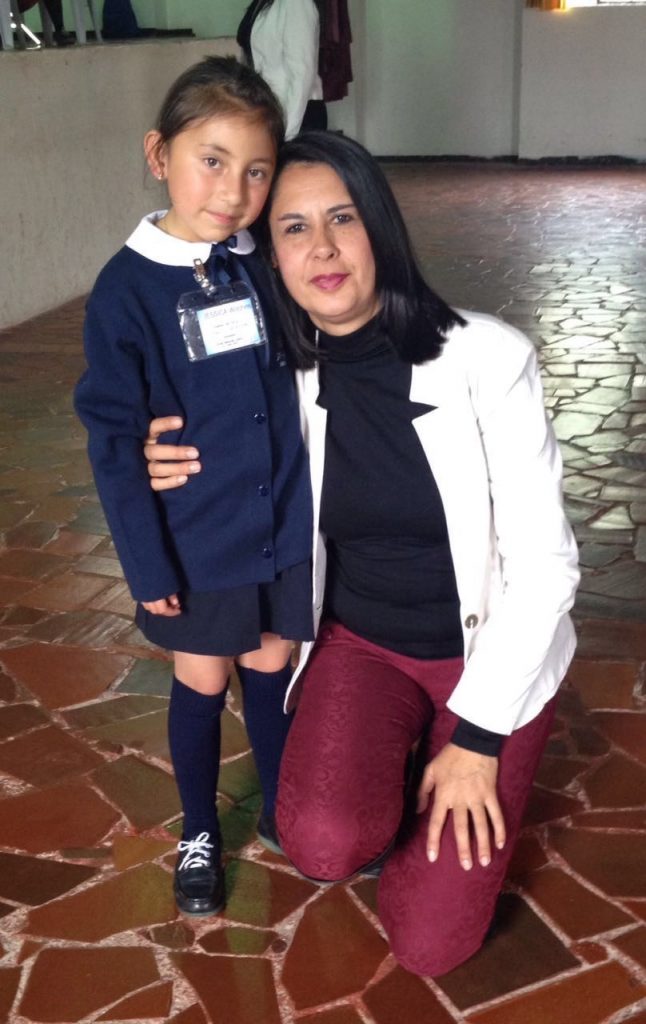 Elizabeth  Rodriguez Rincon  is a Colombian citizen, a profession administrator and educational supervisor, with extensive experience in the education sector. She has worked as a teacher, coordinator and rector in different schools in Bogotá. In February 2016, she began work in SANTA MARIA FOUNDATION fulfilling one of her greatest dreams, joining a foundation. She expresses: “Life has given me one of the greatest and most beautiful gifts, through what I live in SANTA MARIA FOUNDATION, here my life takes place between musical notes and voices of girls who arrive every day to this family with the encouragement to feel that life can be different, that there is an environment of peace, love that heals and transforms. Being here is proof that “WHEN YOU WANT SOMETHING WITH THE HEART THE ANGELS AND THE UNIVERSE CONSPIRES TO REALIZE YOUR DESIRE” I feel blessed and fortunate, Santa Maria Foundation gave me a family, a home and an experience, to enrich my life and the lives of other people through daily learning, love and service.